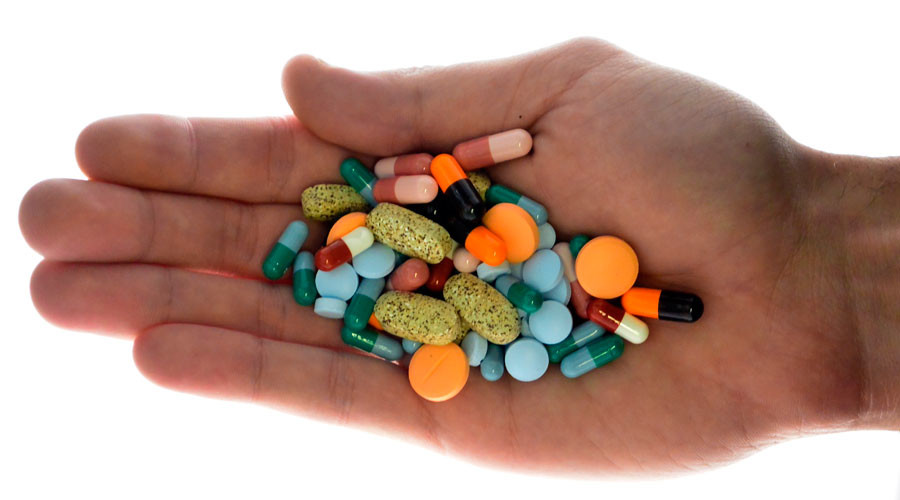 The boys, aged 15 and above, were given an anticonvulsant drug in a bid to control their behavior.

But plans for drug trials at Springhead Park were shelved after the headmistress and school managers rejected them.

Approved Schools were used to house disruptive minors and were at a level between a children’s home and a Borstal – a notorious youth detention center abolished in the UK.

Children in these schools were sent there by juvenile courts, but they weren’t imprisoned. 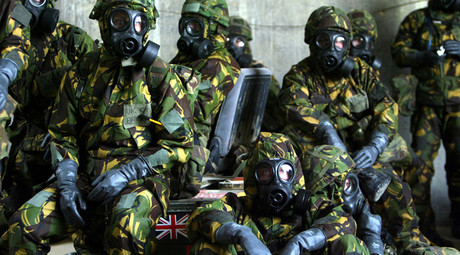 The trial went ahead after Dr. JR Hawkings, a psychiatrist attached to the school, wrote to the Home Office asking for permission to carry out the tests on boys who were “impulsive, explosive, irritable, restless and aggressive.”

As part of the trial, a group of boys were given Beclamide, an anticonvulsant which was prescribed for epilepsy and is no longer in common use.

Another group was given a placebo as part of the ‘double blind’ experiment.

According to the BBC, there is no evidence that parents of the children or the boys themselves were consulted about the trial, which went ahead in 1968 and lasted for six months.

The outcome of the tests is unknown, as there is no record in official documents or medical journals.

A similar plan to give girls aged 14 and 15 a powerful sedative called Haloperidol, now mostly used as an anti-psychotic, was dropped after Springhead Park Headmistress Shelagh Sunner opposed the plan.

“They weren't mentally sick kids" Sunner told the BBC. "They needed to work through their emotions.”