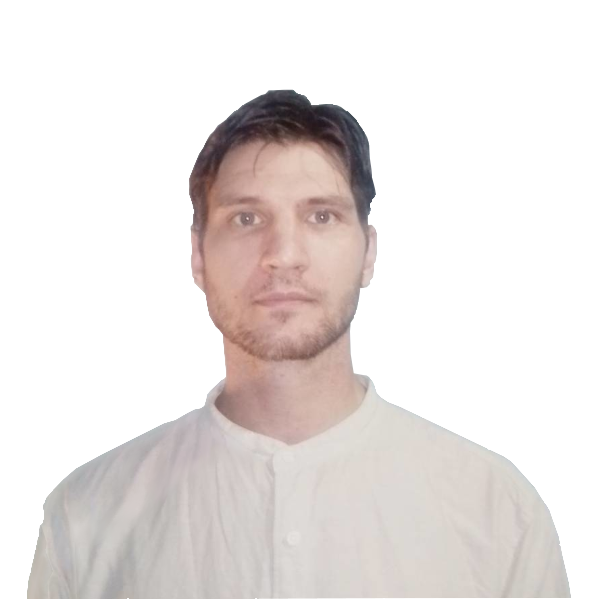 Worth a quick read. Many persons on Peacepink are trying to ask the Government for help, yet certain parts of the Government will not only attack us targeted individuals, but target and attack fellow Government workers also. We’re in a covert war, and are victims of advanced crimes by a group of psychopaths who some of us have correctly correlated to the Roman establishment that never lost power even after Napoleon disbanded their empire over a couple of hundred years ago.

I’m not certain about your captors, but mine speak about their Roman Catholic religions values to me all the time. My religion is Universal, theirs is a pseudo-religion based on social engineering to keep Rome socially intact. I can only imagine what Emperor Nero and the like must have felt after feeding Christian after Christian to lions only to find this fascinating religious cult's members still remaining fanatically strong in their beliefs of not taking up arms to harm another living being, I assume in the Emperors mind that also meant invading Roman soldiers and against tax collectors as well, is this why they first sent in priests to conquer foreign cities (followed by tax collectors)?

We're in a covert war and our attackers use this technology to simulate psychiatric conditions (many conditions might be labeled as mental illnesses solely because of these attacks having been so common place since the last half a century, starting in the 1950’s (https://www.ohchr.org/Documents/Issues/Torture/Call/Individuals/ElectromagneticTorture.pdf), using these Cybernetic and Direct Energy Weapon (DEW) attacks, whether as a cover story or because it's truly believed to be a valid illness by mental health professionals),

We may also suffer a wide range of physiological conditions, IBS, back ad joint pain, remote sexual assault, migraines, acute toothache, cancer, heart disease (swollen ankles/legs), cerebral infarct and cardio infarcts, etc. and all of these are due to DEW attacks and nothing to do with diet, lifestyle or natural disease.

Social problems, such as talking to ourselves out-loud, "striking our own bodies", nonsensical arguments, voices in our heads, all these come from Cybernetic Microwave Communication Technologies (CMCT) based on the “Frey” effect, which is from radiological behavior control and communications (https://www.intelligence.senate.gov/sites/default/files/hearings/95mkultra.pdf).

We don’t need to use nanotechnology to explain what’s happening, or microchips being implanted, they’ve got maser arrays that use laser guided targeting systems that can be used to shoot a dime on the surface of mars, aimed at your head and tracked with super computers that are made for high velocity projectile warfare. They just need to vary the maser frequencies power, frequency (beam width), and other factors and like magic, we can finally understand how their doing it, that doesn’t mean they aren’t injecting us with microchips, it just means they don’t really have to in order to achieve the same effect.

The only option we have is to build devices, one is based on detection and the other protection. Without protection our detection equipment is compromised, as such, it’s best to start with basics.

Work with me, life’s not about money it’s about survival, right now we’re in the dessert with gold bricks, we need water. Just to make it clear I don’t want your gold, but I do want to work with you to find a source of “water”, I want to survive this.