Shining a light on gangstalking

a false positive is an error in data reporting in which a test result improperly indicates presence of a condition, such as a disease (the result is positive), when in reality it is not present

if you say something is “perp” or “gangstalking” then it must be ….there is no alternative ..and if you suggest an alternative ..then people than claim YOU must be a perp and stopping gangstalking being exposed …. clearly this is noway to investigate/expose any claim ...but a way to create a cult !!!!! and also create beliefs that creates fear/dread and also can be easily discredited

this new “Gang Stalking Mini Documentary” is a clear example ….

again I like the Ella free stuff ….but presently there seems t be a influx of guest that have a agenda and pushing “beliefs” and “theories” that are poorly supported and not based on facts ….

now I basically going to focus on the footage being played ….basically video of cars on the roads and many have what's called “strobing brake lights” the 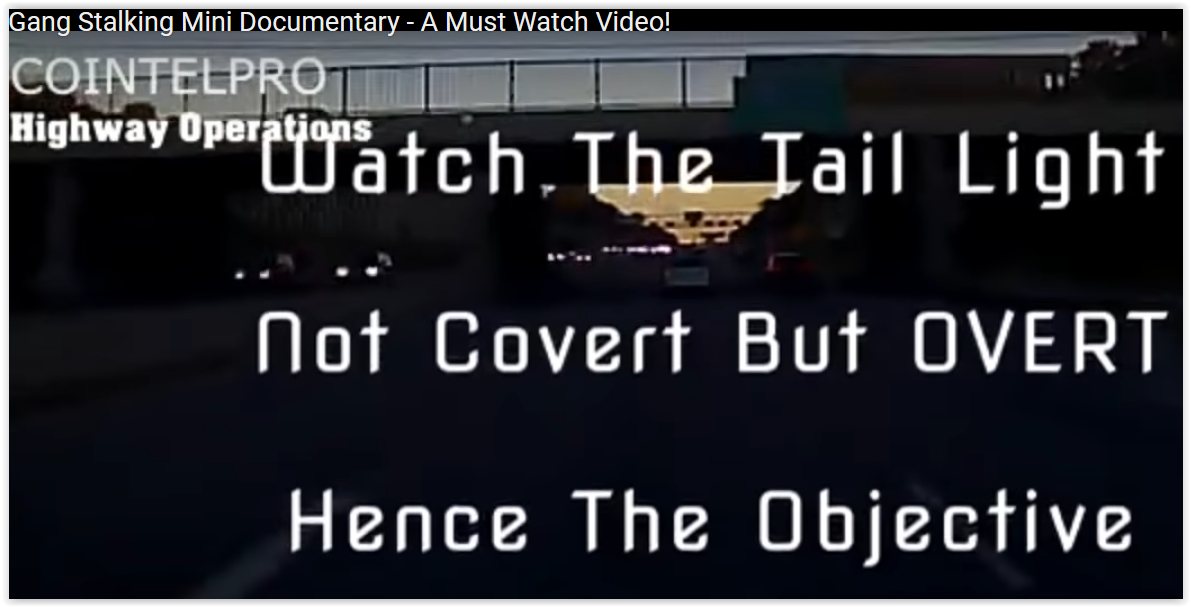 so lets think about this... again took min “ mins to go hmm interesting …..enter “ flashing tail lights” into google and came up with this article

“There has been a plague taking over our streets of late. We're not talking about horrendous metro traffic; that's already the new normal. Neither are we talking arrogant drivers and the potential subsequent road rage.

The plague I speak of are those bright, strobe-like tail lights. And they often come in pairs.”

“Strobe-type brake lights aren't actually new, and neither is just a phenomenon resulting from the influx of car accessories that are Made in PRC that are carried by your friendly neighborhood auto supply or accessories shop. In fact, flashing brake lights are sometimes OE (original equipment) for some car companies. “

“In the case for some models of Mercedes, light to moderate pressure applied on the brake pedal activates the brighter mode of the tail lamps, but when it detects a sharper step as a result of the driver reacting to an obstacle (or person) on the road, the brake lights will flash.

The important phrase in that last paragraph is can flash. It means only a full emergency stop will trigger the flasher mode of the brake lights, and usually they only flash thrice. But the ones sold locally flash continuously; actually, they're more similar to the strobe lights of your favorite superclub.”

so not only TI are noticing this but also non TI`s …. but they are supposed to be “eye catching” and grabs your intention ..when people slam on the brakes ...when cars start to pile up in rush hour traffic ….but they can be annoying and irritating ...if they come on every two mins

again this is very similar to daytime running lamp (DRL) https://en.wikipedia.org/wiki/Daytime_running_lamp cars driving around what looks like there head lights on during the day ….gangstalked TI`s claimed it was “perps” and “gangstalkers” driving these cars …

“While, out and about, I am, Gang Stalked, by the typical, "red, white and black", vehicles (with their headlights and/or parking lights on). “

again “is an automotive lighting and bicycle lighting device on the front of a roadgoing motor vehicle or bicycle,[1] automatically switched on when the vehicle is in drive, emitting white, yellow, or amber light to increase the conspicuity of the vehicle during daylight conditions. “

European Union Directive 2008/89/EC requires all passenger cars and small delivery vans first type approved on or after 7 February 2011 in the EU to come equipped with daytime running lights.[14][15][16] The mandate was extended to trucks and buses in August 2012.[17] Functional piggybacking, such as operating the headlamps or front turn signals or fog lamps as DRLs, is not permitted;[18] the EU Directive requires functionally specific daytime running lamps compliant with ECE Regulation 87 and mounted to the vehicle in accord with ECE Regulation 48.[19] DRLs compliant with R87 emit white light of between 400 and 1,200 candela.[20]

the unfortunate part is TI`s are “looking” for things to justify/proof there belief in gangstalking ..that there some mass army of people driving around causing them physiological harm ...we they spot something “eye catching” or notice something “irritable” ...they quickly jump on attributing it to being “perped” or “gangstalking” ...but other people living in the same area/down the same streets witness this activity ..why are they not claiming to be “gangstalked” ??? driven to suicide ??? 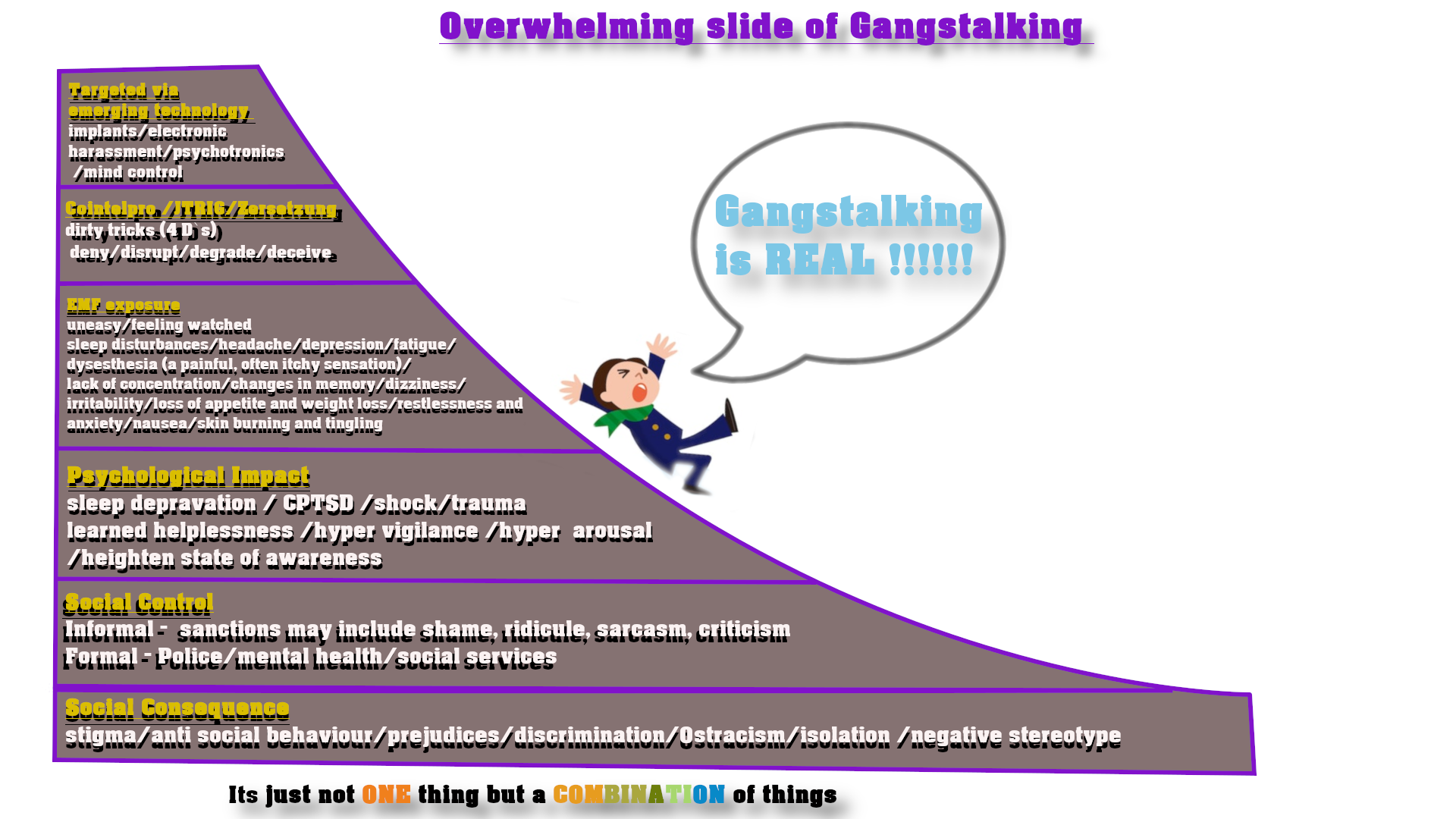 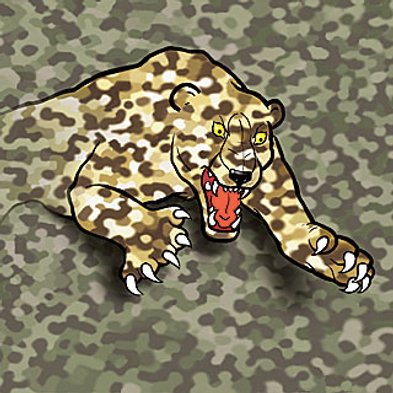 Think its because TI`s are looking for a traditional threat ..we are hardwired to deal with say a predator jumping out of a bush...not high tech electronic warfare against our minds and body ...also we can be in heighten state of awareness if not caught in hyper-arousal ...so anything eye-catching, salient or sudden change of environment will trigger us .... our tolerance and sensitivity to stimuli/stressors has been changes by the process

so the strobing tail lights are just the same thing ....a trick to make you think they're more "perps" than they are ..force multiplication/misdirection . trick 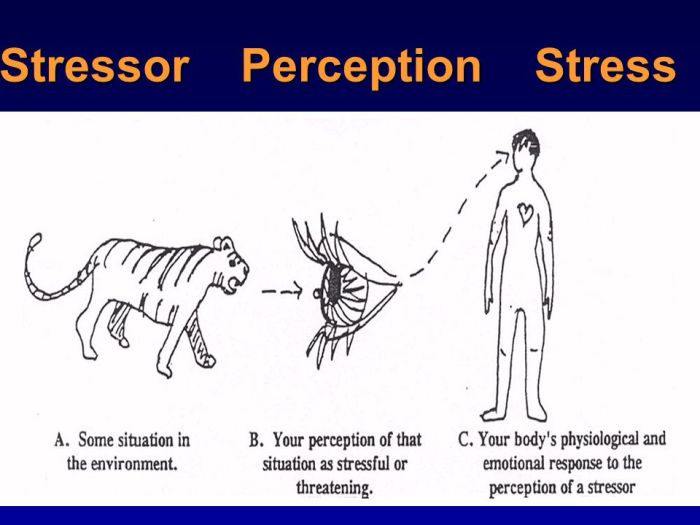 so you need to stop think in lines of being “perped” or “gangstalked” ….but have a better situation awareness skills and quickly look for stuff that's not just “eye catching” but what is genuine a real threat or hazard 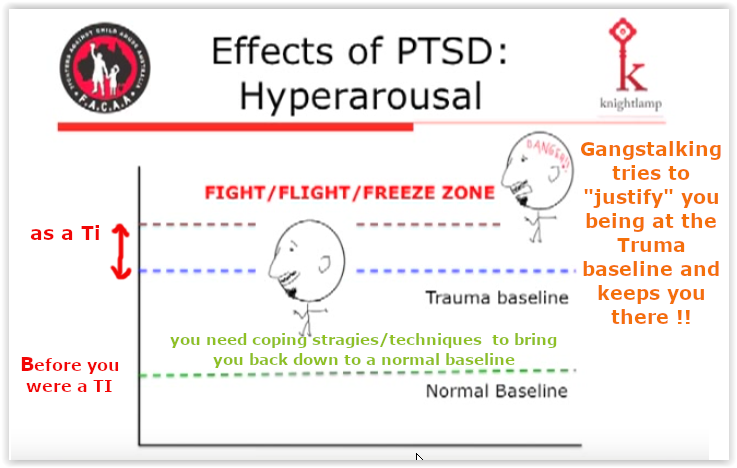 Deca , you have way too much time on your hands mate, and I am suffering far too much to argue with you , I just don't give a crap if you don't understand. I am being stalked to a degree and I know that some are being stalked to the extreme. Why are you so passionate about telling victims that stalking isn't real? It was going on in Russia , Germany, America and the UK since the 70's (covert harassment). And don't come back at me with some Googling of this or that because I just don't care , I know that I am being stalked mate, I AM BEING STALKED and I know that others are too so stop it Deca , you really are not halping my situation or anyones situation. Stop coming with Google cia disinformation and google nomsense and google this or that. I am being stalked mate ,dont insult my intelligence by telling me that YOU have figured this our years ago and that WE just don't have the brains to figure it out for ourselves. You are very opinionated mate and it got you kicked out of TI UK forum.  You are opinionated about gang stalking, using the word "Perp" ,about  look out for Charlie's method and so on , you have your opinions and you force it on to others which isn't cool. I just don't give a crap if you don't get it Deca. I know that I am being attacked far too much to give a crap who believes what. So rock on dude.

I told you before I care about "information" ..... we not going to get anywhere if our information not good or is not verified..backed by science and objective evidence ...simple .....  thats the differncec between belief and knowledge ....

I done my research ...so I can explain why some Ti`s claim to be "gangstalked" ...yet have no objective evidence and are clearly suffering from truama and in hypervigilance state ... plus end up getting social control informal/formal and (negative sancations and mess around in the mental health system)

so my next part is looking at the technology ....

again if you what to muddle everything up throw it into one big basket and then call it/label it "gangstalking" then fine ...but this method has not worked in 20 years since people have been doing it ....100% fail rate ....so good luck

Zavylon left a comment for ms sophie margaret depas
"Anybody out there heard anything about CBD products? If not then I would highly recommend doing so, because it's one of the most efficient medicines when it comes to reducing stress, relieving headaches, migraines, etc. Be sure to check out CBD…"
17 hours ago