I have been listening to some of the youtube interviews of Cyrus A. Parsa who appears to know what is occurring behind the scenes of our lives in great detail. The main stream media should have given us the information that he gives us. They have let their fellow men, women and children of the world down and they now serve the interests of the would be slave masters and nobody else. The reason for this is that they are under the duress of artificial intelligence as explained by Cyrus A. Parsa and which I have summarised herebelow.

The individuals who created the capability to transhumanize us have been extracting bio-metric information from our brains and bodies whenever we use smart phones.
Smart phones and other digital media devices contain proximity sensors which can tell when you are near them. The smart phone then interfaces with your neural system and extracts data such as health information as well as voice recognition and facial recogniton information from you. The neurological pathways in our bodies and brains have inputs and outputs to the extent that what you hear and see on your smart phone goes through your neurological pathways. Digital frequencies come out of you smart phone whenever you touch it and flow into your neurological pathways which are sometimes called meridians and they slowly and incrementally take control of our minds and of the electrical system in our bodies. Your smart phone could possibly connect to all ten thousand acupuncture points in your body.
The individuals who wish to both control and enslave us through the illegally obtained bio-metric data which they extracted from us via our digital media devices, take our bio-metric data and attach it to a quantum artificial intelligence digital brain, which itself can mobilize drones and robots to hurt us if we should attemt to challenge their dictatorship in a future of 5G and 6G networks. If the 5G system is ever allowed to be installed under a free state the frequencies would then be so fast that people would be totally controlled and many would not even know that they were being totally controlled.
The individuals who wish to control and enslave their fellow human beings by using high technology have found that it is easier to create coding and algorithms which are suitable for a worldwide socialism platform because under a worldwide socialism platform only need one system of control is needed for all and in that way all of the thoughts of the controlled and enslaved men, women and children of the world would be uniform. They would all be programmed to think the same thoughts and to hold the same opinions as each other. This has already occurred for those who hold smart phones close to their heads. They refuse to believe that there is any threat to their freedom whatsoever and they absolutely trust in the good will of the would-be slave masters.
The Chinese government set up concentration camps twenty years ago and they use big technology to scan, hunt, quarantine, kill and organ harvest many chinese people. These people are not missed by society because the population of China is now fifteen thousand million. China is an evil, sinister, orwellian, artificial intelligence state. George Soros was heard to say that the rest of the world would be modelled on China in the future.
We are being sprayed with chemtrails from the skies over our heads on a continuous basis for many years. These chemtrails have been found to contail chemicals, biologicals and nano technology which we inhale and ingest and which are being used to cybernetically change us. I personally believe but can not as yet prove that the would be slave masters do not allow themselves to inhale and ingest the aforementioned formula. I believe that they live in Madagascar where it is believed that no chemtrails are being sprayed and they control the world from there using wireless connections. They do not plan to belong to the worldwide hierarchy of control and instead they would control the hierarchy from outside.
Cyrus A. Parsa has written and published two books which are called " ARTIFICIAL INTELLIGENCE DANGER TO HUMANITY" and "AI, TRUMP, CHINA, AND THE WEAPONIZATION OF ROBOTICS WITH 5G". He has conducted many youtube interviews online. 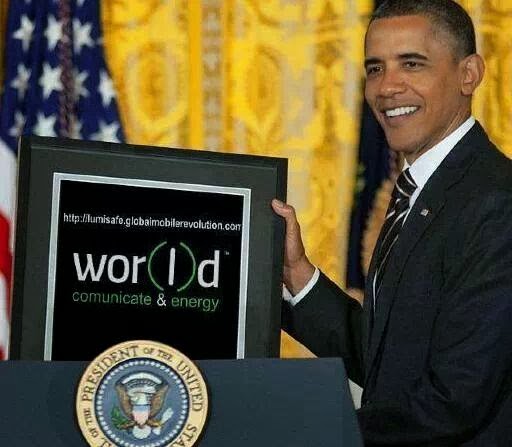 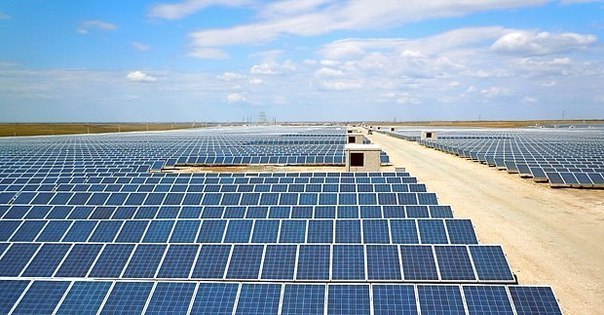 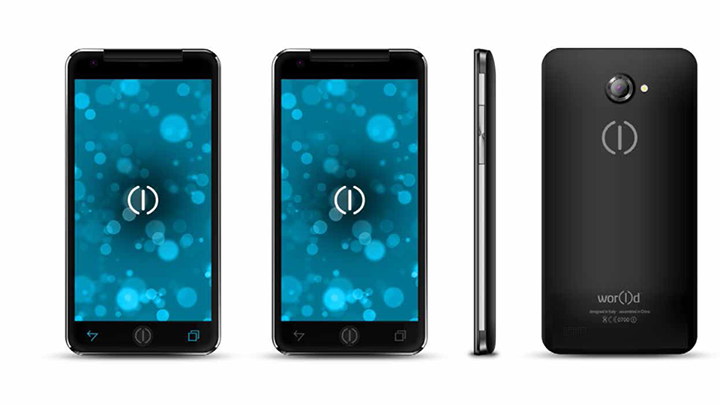